Seth Bernard is a 2005 graduate of Fort Hill High School, and attended Point Park University in Pittsburgh, PA, where he earned a Bachelor's Degree in Intelligence and National Security. He is currently employed at IBM as a Security and Privacy Consultant in Cyber Security.

Councilman Bernard was elected in November 2014 and was sworn into office January 2015.  He was re-elected in 2017, and was sworn in for his second term in January 2018.  Seth currently serves on the Evitts Creek Water Company and Steering Committee, the Municipal Planning and Zoning Commission, and the Parks and Recreation Board.

Seth resides in Cumberland with his wife, Jewel, and their 2 children, Kennedy and Coen. 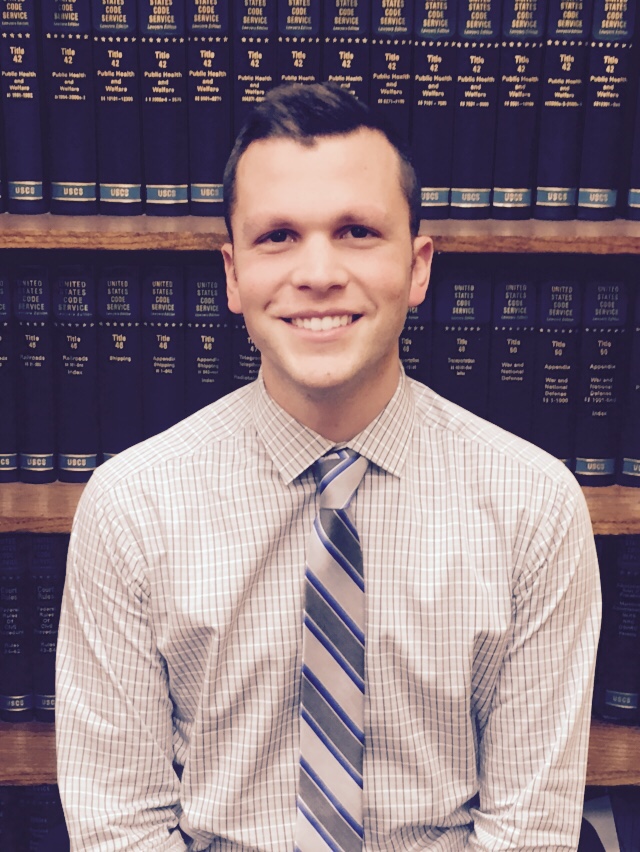