Cumberland City Police Department’s K9 Barney, Timo and Ralf each received a bullet and stab protective vest thanks to a charitable donation from non-profit organization Vested Interest in K9s, Inc.

K9’s Timo and Ralf received their ballistic vests thanks to a nationwide GROUPON EVENT that has raised over $39,000.00.

Vested Interest in K9s, Inc. is a 501c(3) charity located in East Taunton, MA whose mission is to provide bullet and stab protective vests and other assistance to dogs of law enforcement and related agencies throughout the United States. The non-profit was established in 2009 to assist law enforcement agencies with this potentially lifesaving body armor for their four-legged K9 officers. Since its inception, Vested Interest in K9s, Inc. provided over 2,000 protective vests in 50 states, through private and corporate donations, at a cost of over 1.7 million dollars. All vests are custom made in the USA by Armor Express in Central Lake, MI.

The program is open to dogs actively employed in the U.S. with law enforcement or related agencies who are certified and at least 20 months of age. New K9 graduates, as well as K9s with expired vests, are eligible to participate.

The donation to provide one protective vest for a law enforcement K9 is $1,050. Each vest has a value between $1,795 – $2,234, and a five-year warranty and an average weight of 4-5 lbs. There is an estimated 30,000 law enforcement K9s throughout the United States. For more information or to learn about volunteer opportunities, please call 508-824-6978. Vested Interest in K9s, Inc. provides information, lists events, and accepts tax-deductible donations of any denomination at www.vik9s.org or mailed to P.O. Box 9 East Taunton, MA 02718. 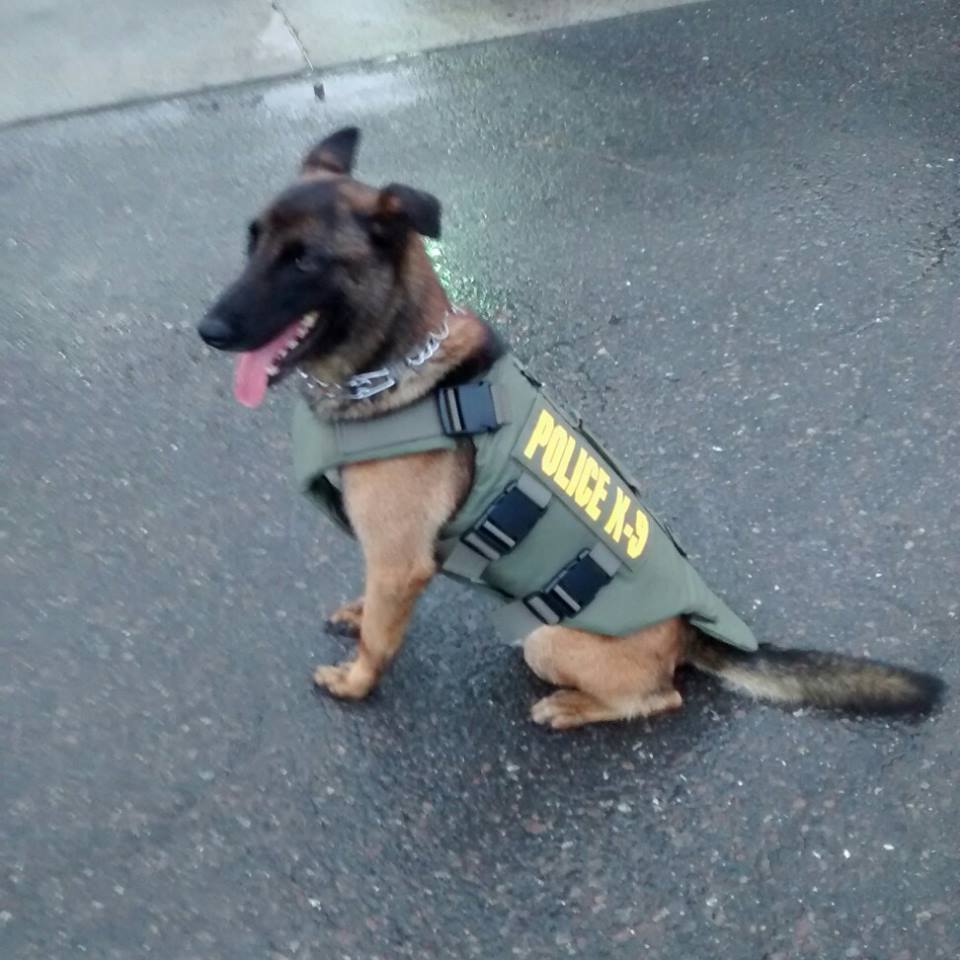 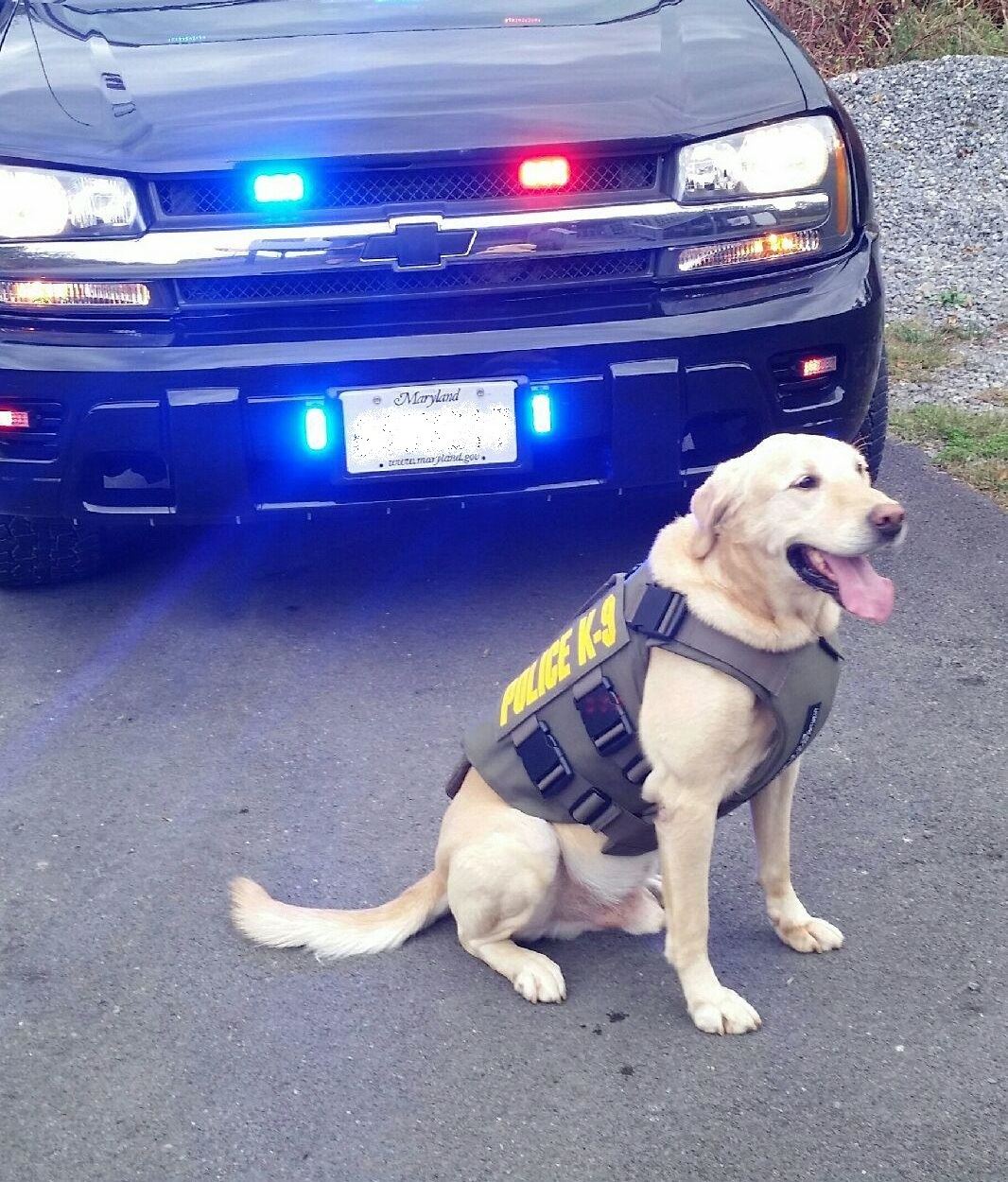 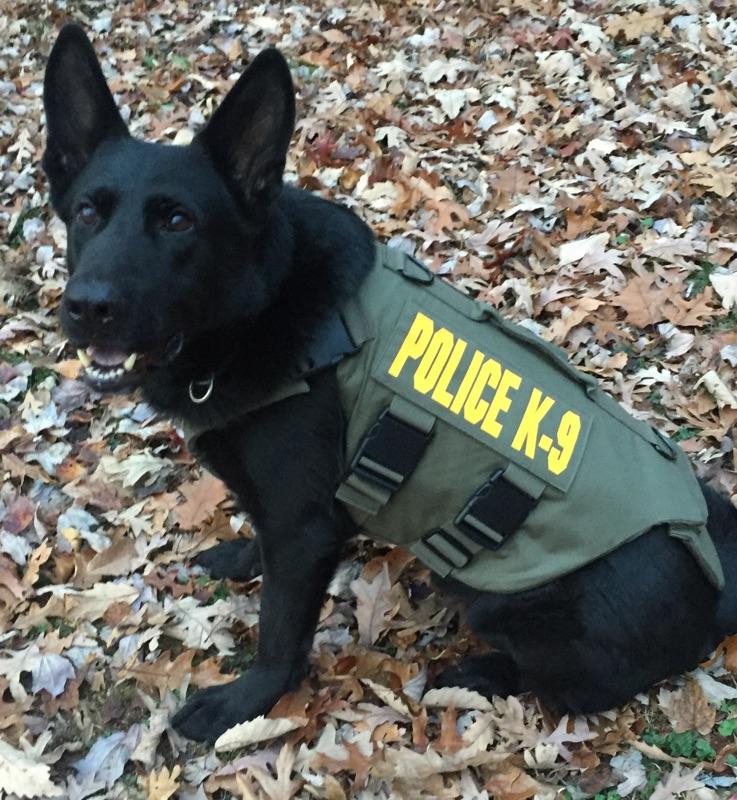